A Family Farm in Alpine, TX 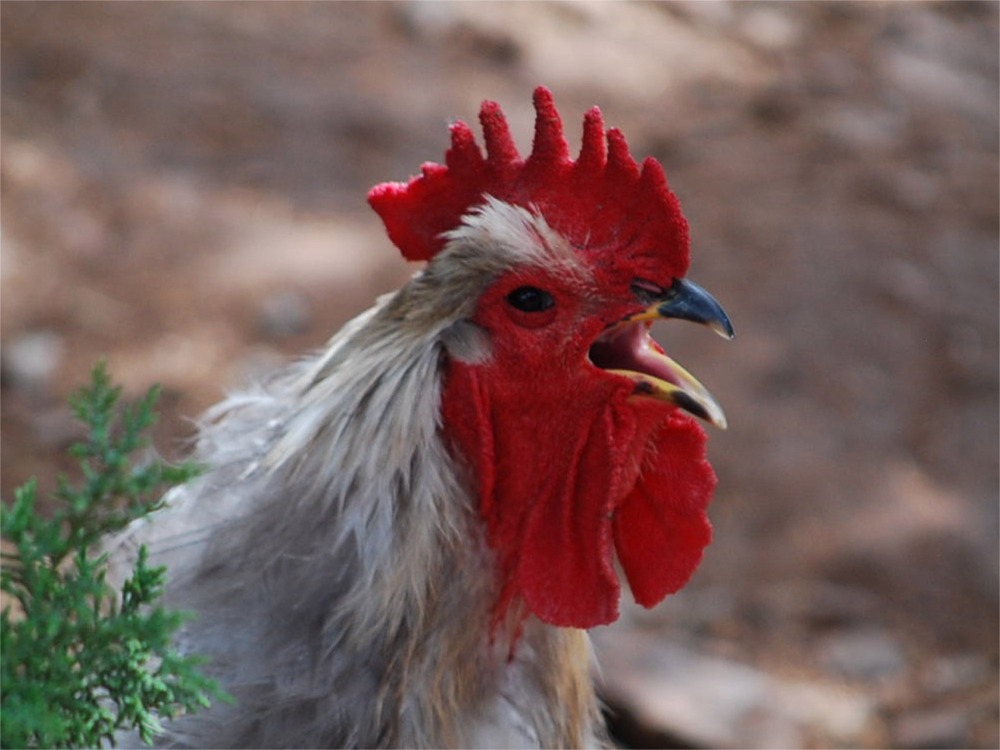 Sweeney Farm is located outside the city of Alpine in far West Texas.
We offer our organic eggs for sale as available at the farmer's markets in Alpine and Marfa.
Visit us on facebook for our current schedule and offerings!.